Here is an excerpt from the Book Cosmos and Psyche where Richard Tarnas explores the meaning of Neptune. Neptune turns direct on November 18 2015, after a 5 month retrograde.

The Neptune archetype is also associated with illusion and delusion, deception and self-deception, confusion and ambiguity, projection, maya. It rules both the positive and negative meanings of enchantment-both poetic vision and wishful fantasy, mysticism and madness, higher realities and delusional unreality.  It informs all that is paradoxically united.  It transcends and confuses attempts to maintain strict boundaries, definitions, and dichotomies.  It is the archetypal principle of the multidimensional and the metaempirical, the metaphorical and multivalent.

The Neptune principle has a special relation to the stream of consciousness and the oceanic depths of the unconscious, to all nonordinary states of consciousness, to the realm of dream and visions, images and reflections. It governs myth and religion, poetry and the arts, inspiration and aspiration, the experience of divinity, the numinous, the ineffable, the sacred and mysterious. Its domain is that of meaning rather than matter, the symbolic rather than the literal.  It is associated with the realm of soul and spirit, the transpersonal domain, the collective unconscious, the anima mundi, the archetypal dimension of life, the realm of the Platonic Ideas. More broadly, Neptune is regarded as that which ultimately governs all mode of consciousness, in the sense of encompassing all the gods and archetypes that inform and shape how one experience the world, both outer and inner.

One thought on “Neptune” 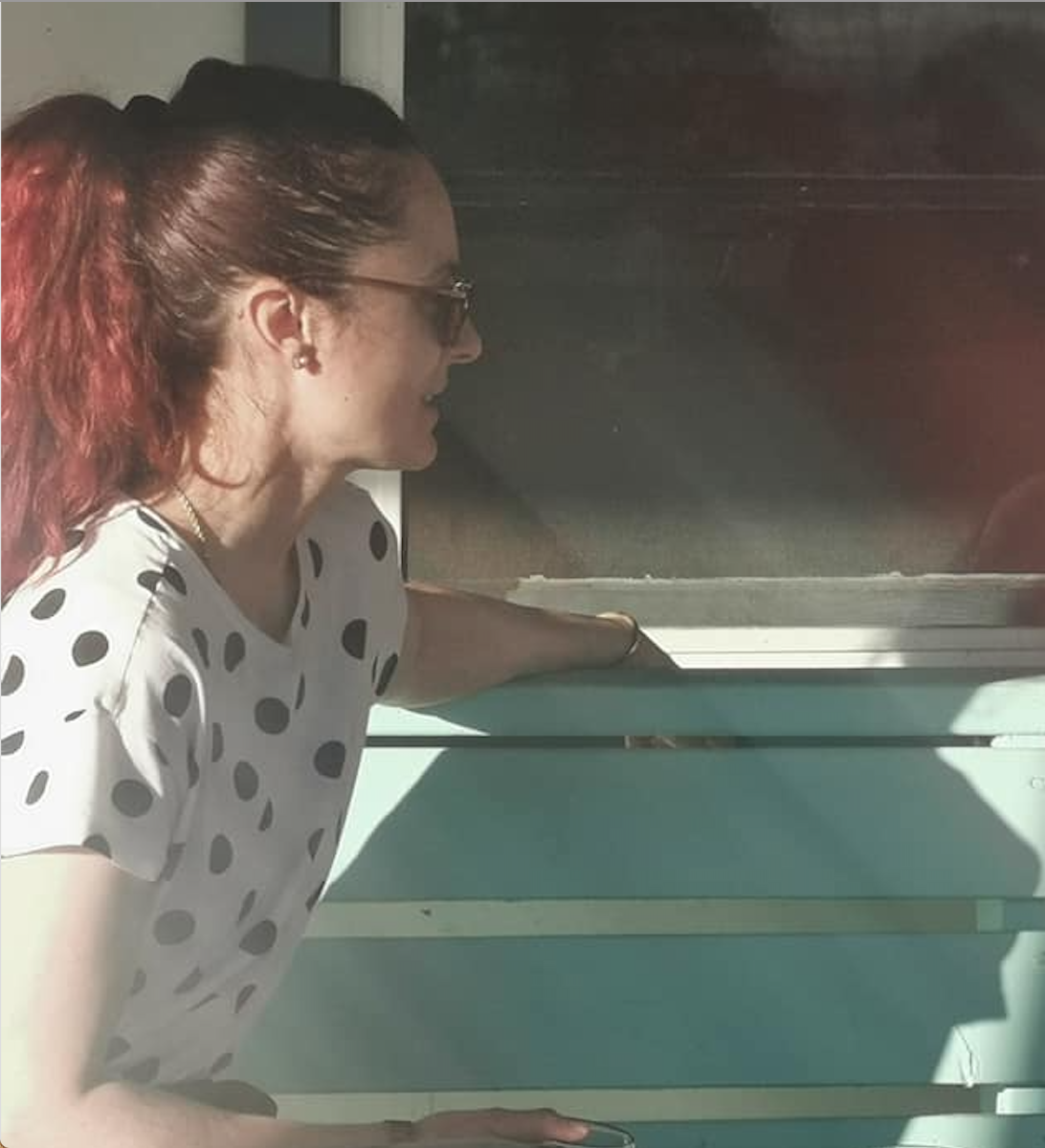 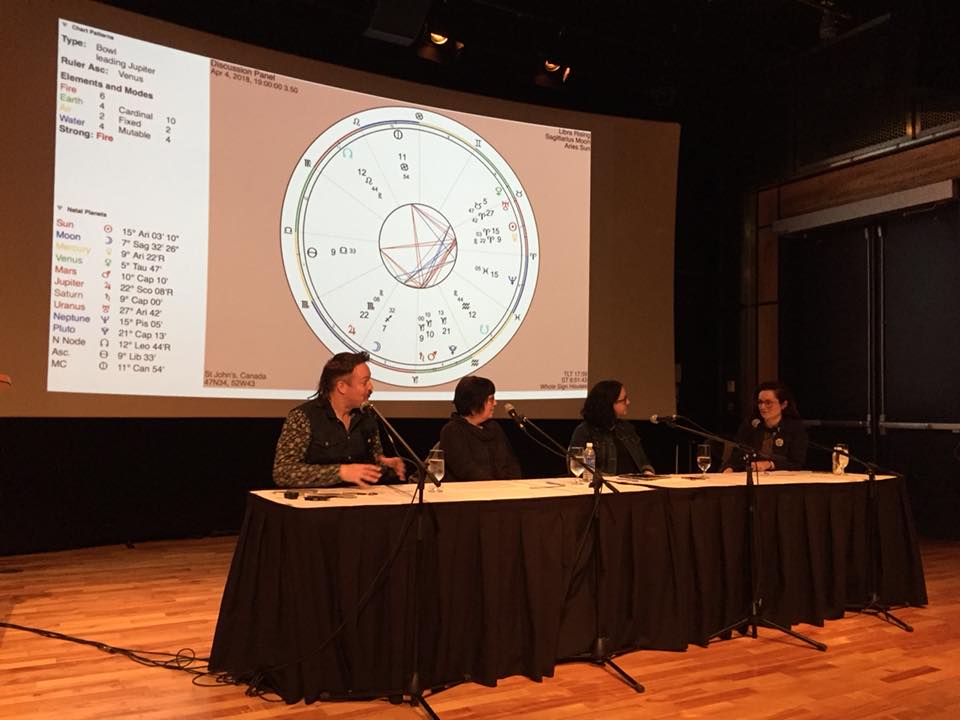 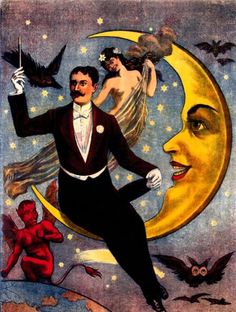 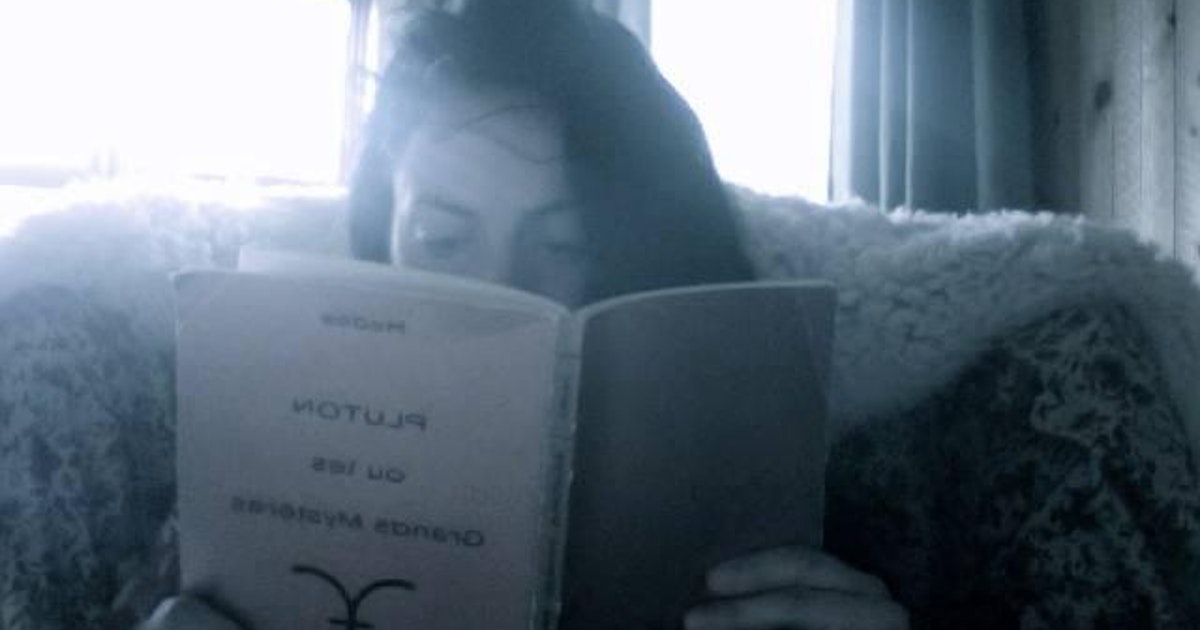