Venus is officially disappearing from the sunset glare and has begun her underworld journey to be reborn in the morning sky on the 20th/21st. Venus is the brightest planet and third-brightest sky object overall, after the Sun and Moon. When it’s visible, it’s very prominent in our sky. Venus will pass nearly 8 degrees south of the sun as seen from our earthly perspective on August the 15th (astronomically speaking) at the heart of her retrograde cycle. ”Mythically speaking this is when Venus enters the heart of the sun, the inner chambers of the golden, royal light.”  [1]

If you are blessed with an unobstructed horizon in the direction of sunrise, you will probably see Venus low in the east, about an hour before sunrise, sometime during the last week of August, 2015 where she will regain her place in the morning sky. [2]

Back in the days, the Greeks would call Venus Phospheros (= Bringer of Light) when she appeared just before dawn and Hesperos (= the western one) when she appeared in the evening. The Roman equivalents were Lucifer (= the light bringer) and Vesper (= evening), respectively. [3]

The period when Venus disappears from the evening sky  is best used for inner reflection, release and renewal. Her mythic journey into the underworld is a metaphor to help us go within and recover our lost treasures. An opportunity to retrieve our innermost felt values and qualities and bring them back out into the light so that we can relate better to others and to ourselves. Continuing with the Venus retrograde themes that we have worked on for the last couple of weeks: Our relationship to relationships. Our relationship to ourselves. Our relationship to beauty, love and desires. Reflecting on the many reflections. What we see in the mirror. What we see in each other’s eyes. What we want to see in others versus who they really are.

Have fun with it. It’s been a rough journey and Saturn hasn’t been making it easy for all things Venusian.

After all, Venus is our connection to pleasure. 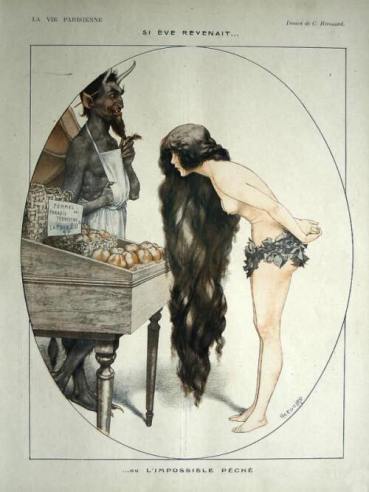 Drinking at the source

found in the darkest cave

So that we can recognise

2 thoughts on “The Flame Within”